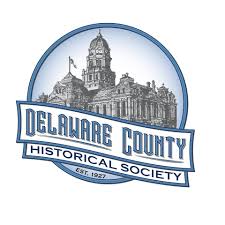 The mission of the Delaware County Historical Society is to enhance community development and quality of life in Delaware County by fostering a deeper understanding and appreciation of local history and culture through advocacy, education, interpretation, stewardship, and service. 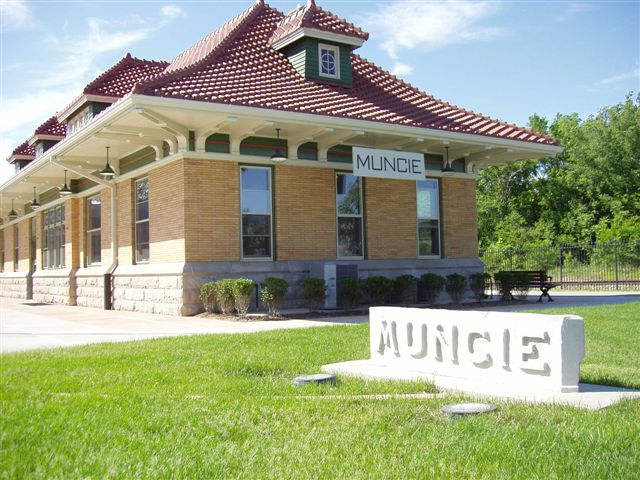 Built in 1901. Restored and reopened in 2004. It is now used as Cardinal Greenway Headquarters and houses a gift shop, historical memorabilia, programs and events. by webmaster | Apr 30, 2014 | Arts and Culture, Attractions, Galleries and Museums, Indiana Glass Trail, Museums and Gardens, What to Do 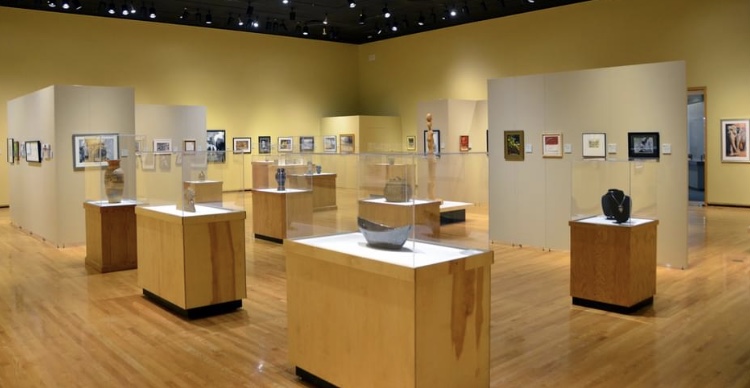 In 1887, the Ball family—makers of the famous Ball mason jars—moved their glass manufacturing business from Buffalo, New York to Muncie, Indiana. The Ball brothers (pictured) and their families left a lasting impression on the Muncie community, creating philanthropic organizations (like Ball Brothers Foundation and George & Frances Ball Foundation), an educational institution (Ball State University), and the year-round gathering place of Minnetrista.

The current site of Minnetrista is located on the same property where the Ball family lived. In fact, many of the original Ball family homes stand today; all but one of the brothers’ homes are still standing and they make for a beautiful walk along the Boulevard, and a few are open to the public for various programs and events.

Due to its location along the White River, the family chose to name the property Minnetrista, meaning “a gathering place by the water.” The name is derived from the Sioux word “mna” (pronounced “mini”), which means “water,” and the English word “tryst.”

The origin of Minnetrista as we know it today—a cultural museum and public gathering place—dates back to 1978, when Margaret Ball Petty wrote to her cousin Edmund F. Ball, suggesting that the Ball Brothers Foundation provide a museum in which to exhibit fine art. A four-year study of the cultural needs of East Central Indiana determined that top priority should be given to the construction of a state-of-the-art facility to preserve the cultural heritage of the region. Ground was broken March 14, 1987 and Minnetrista Cultural Center opened December 10, 1988.

Stop by and check out the large collection of Ball Canning Jars on display at Minnetrista. The Moore–Youse Home Museum, is a historic home located is Muncie, IN.  It was built about 1860, and is a two-story, three bay, vernacular Greek Revival style frame dwelling. It features a rebuilt front porch with sawnwork and brackets. It has a two-story rear addition. The house remained in the same family from 1864 to 1982. The building is operated by the Delaware County Historical Society as a historic house museum. 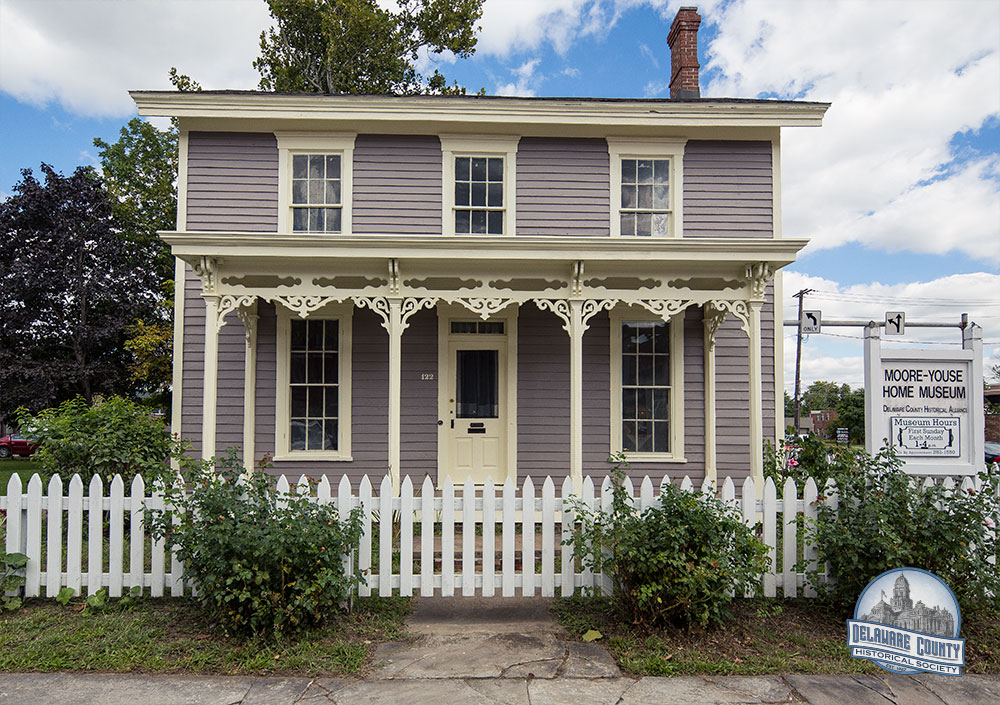 1975 marked the beginning of the Muncie Children’s Museum. The need for a child-oriented learning facility in Muncie was recognized. A proposal was drawn up and presented to Kappa, Kappa, Kappa Inc., a local philanthropic sorority.

The sorority then established a planning board to determine feasibility of this new endeavor. The Children’s Museum of Indianapolis and Sand Association of Boston, were contracted consultants for the Museum project. The Sand Association of Boston happily joined, due to their background of pioneering “the kind of learning environment which helps children understand the world in which they live.”

During the planning process, it was decided that all exhibits would require participation and interaction from the children. These exhibits would also be fun, raise questions, provoke interest and stimulate curiosity. This philosophy remains to this day, the backbone of the Muncie Children’s Museum.

Two years after the Museum was proposed, the doors opened for the first time in 1977. The Museum moved into the old Petty and Walgreen’s buildings in downtown Muncie, but it was soon obvious that the size was not adequate for growth and development. In 1989, the Board of Directors conducted a needs assessment and came to the conclusion that a new facility or location was necessary in order to grow, expand exhibits and have adequate space for parking.

The Board surveyed many avenues, but the need to serve the total community required the Museum to remain downtown. They knew that any other location would limit the audience. The Board then focused on the task of funding for the Museum. They also had to find a new location and a way to support ongoing operations once the Museum was moved.

In 1993, a professional feasibility was done in order to address the response of the community toward the Museum. The response was positive, and a goal of $3,000,000 was set. The campaign began in late fall of 1994. Thanks to support from businesses, government and individual support from the community, the goal was met in 1996.

The new Muncie Children’s Museum leased from the local Horizon Convention Center and tripled its size from the previous location. The new Museum opened to the community in June of 1996 and has successfully brought educational entertainment to the children of our community.