Legacy explores the lives of five brothers – George, Frank, Edmund, William, and Lucius Ball as they moved their glass manufacturing business from Buffalo, New York to Muncie in the 1880s. The film pays particular attention to the wide ¬ranging philanthropic efforts of the family over the past 120 years, including the creation of Ball State University.

Funded by the Ball Brothers Foundation in 2013, the documentary is one part of a larger project exploring community development initiatives in Muncie. An additional series about Muncie’s quality of life efforts titled Primacy of Place and a short documentary series about non-¬profit organizations in Delaware County are being produced concurrently. Both series will debut fully in spring 2015.

The Department of Telecommunications is proud to present a documentary about the five Ball Brothers – A Legacy Etched in Glass: The Ball Brothers in Muncie.  To learn more about the project, please contact Chris Flook at caflook@bsu.edu or visit: https://vimeo.com/268696347 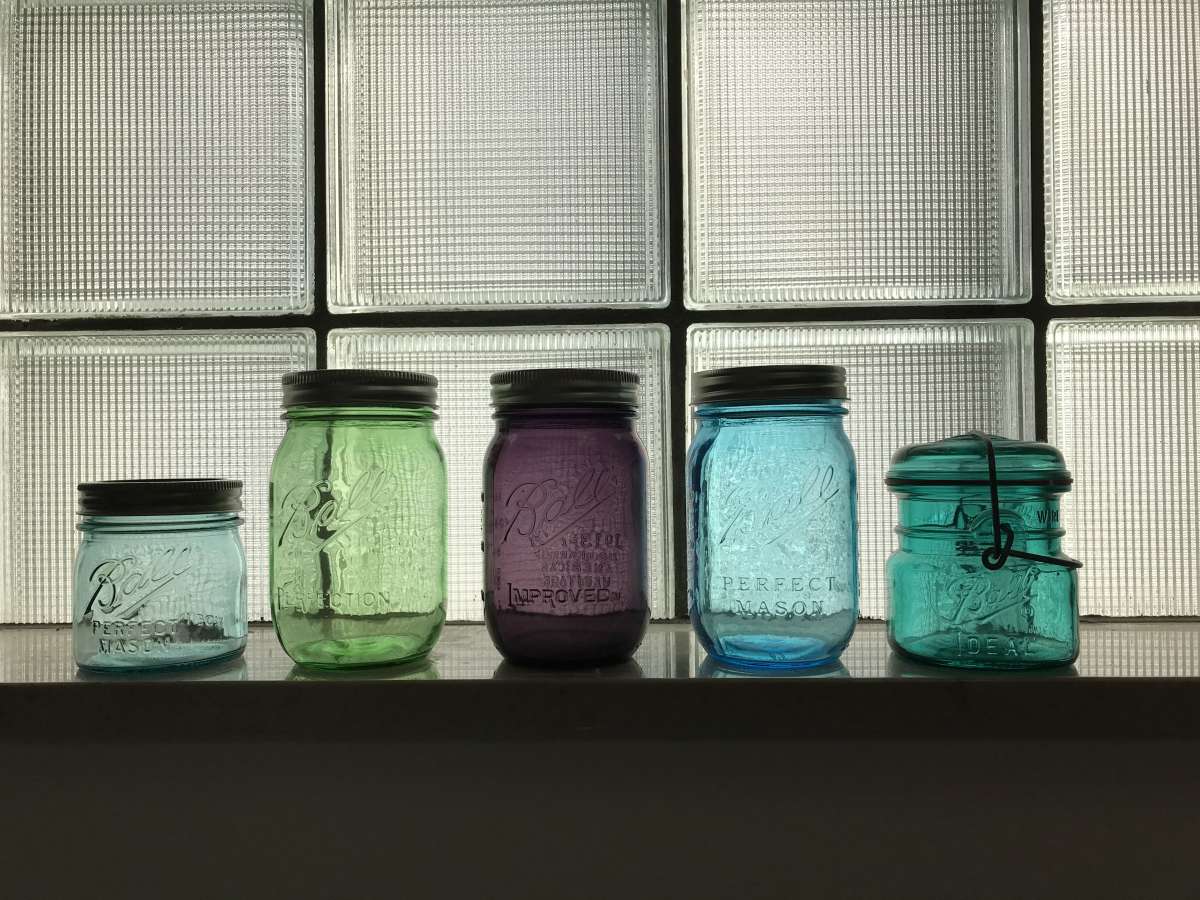